Since trading in the saddle for the stopwatch in 2000 Richard Jolly Racing has grown to be one of the most respected and leading players in the South Australian thoroughbred racing scene.

Richard was raised with horses and racing and has made a successful transition from a 14 year race riding career to being one of the top trainers in South Australia. Married to Dianne, Richard has three children Chantelle, James and Lillian who all love the horses. The stable has up to 30 horses in training at any one time.

Stabled on-course at Morphettville, Richard Jolly Racing prides itself on an extremely affordable and enjoyable racing experience. We will list horses with shares available for you on our website, and display our coming runners and latest news, providing a new platform to enhance our communication to clients. 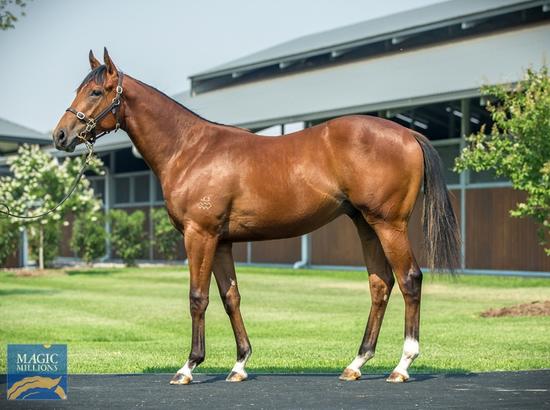 25% sold.  Purchased from the Gold Coast Magic Millions Sale, this colt is by first season sire SHALAA, who was champion 2 year old in Great Britain and France.  He is out of the Bel Esprit mare WATCHME and is half-brother to stakes performed KANG... 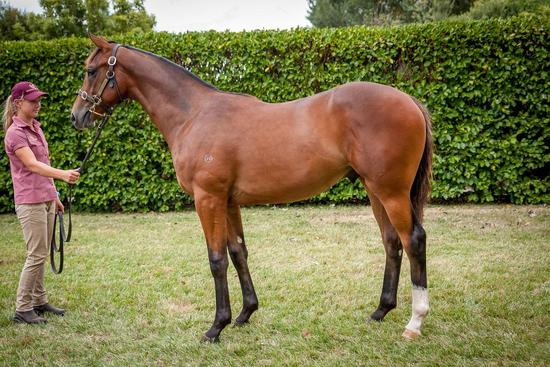 35% sold.  This son of Tavistock was purchased from the Karaka NZ sales.  Tavistock is a great New Zealand sire that needs no introduction.  He has produced 255 wnrs and 19 SW including 4 Derby winners across Australia, Singapore and Hong Kong.  T... 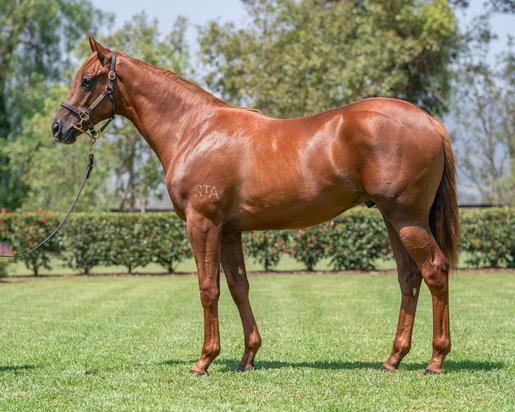 25% sold.  This chestnut son of Sooboog was bought at the Sydney Inglis Classic sale.  Sooboog, a million dollar yearling himself, boasts a sublime pedigree as a son of record-breaking sire Snitzel, who is arguably the world’s leading sire of tw... 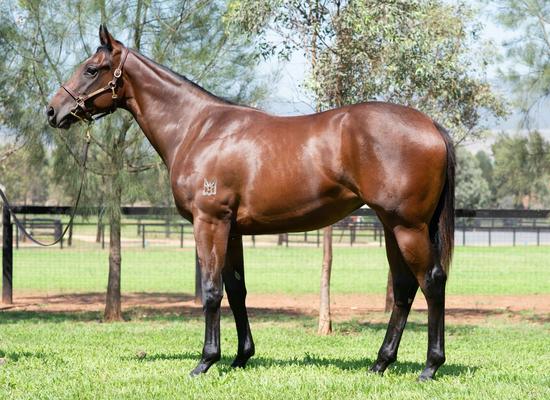 SOLD.  This bay filly by Astern was purchased from the Sydney Inglis Classic sale.  Astern is the highest rated son of Medaglia d’Oro and is half-brother to Champion filly in Australia Alizee.  He was unbeaten at his first 5 starts, 3 of which w... 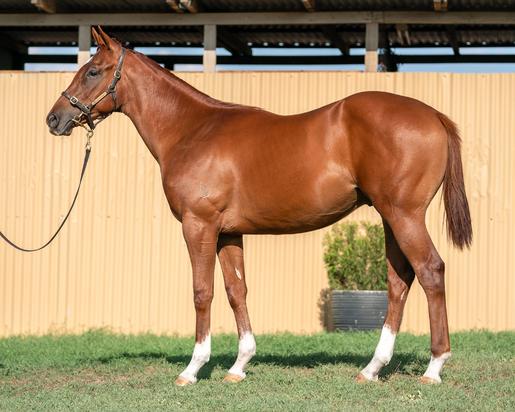 70% Sold.  This colt was purchased from the Sydney Inglis Classic sale.  He is from the first crop of exceptional sprinter Star Turn, a multiple Group winning son of Star Witness.

He is from Testalimit, daughter of successful broodmare sire Testa R... 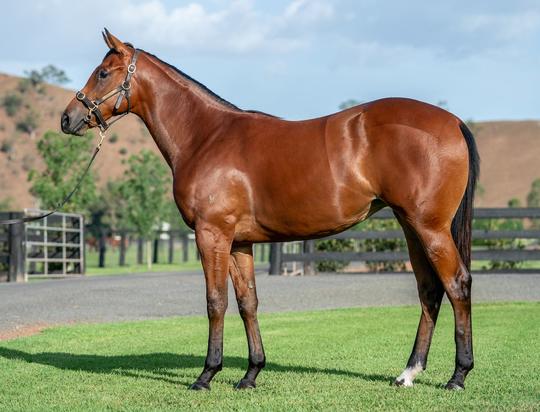 80% Sold.  This filly was purchased from the Sydney Inglis Classic sale and is a daughter of exciting young stallion Headwater, a son of Exceed And Excel.

Headwater has already produced 3 winners from his first crop including Wisdom Of Water winne... 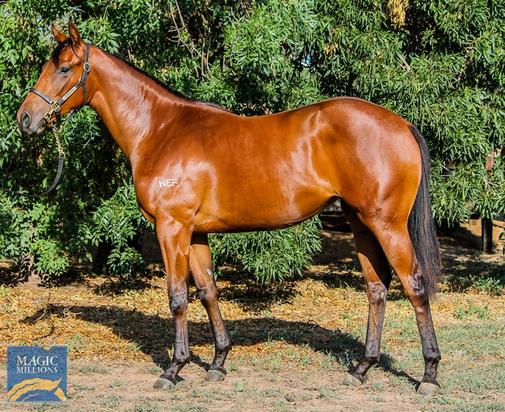 15% Sold.  This filly was the last yearling offered by popular sire Oamaru Force.  She is a full sister to Force of Three, a handy Adelaide galloper who won 9 races.  She is also closely related to two time stakes winner, Gold Fields.

Another Race to Race Double at Balaklava

May 21, 2020 Wonder If took out the first leg of the stable double with his first win in 17 months.  It's been a frustrating time with niggling injuries but he finally pulled it all
Read More →

Race To Race Double At Balaklava

May 01, 2020 Two year old Riched suprised us all by coming from behind to win on debut in the second race at Balaklava.  Celine jumped well in the third to lead from the start, and won by
Read More →

Apr 26, 2020 Poysed To Rein had to work around a wall of horse to come down the outside to win by 2 lengths.  Another great run with two wins and a third from four starts this
Read More →

Theresabearinthere Has A Story To Tell

Apr 22, 2020 An impressive debut by Theresabearinthere at Morphettville on Saturday.  He powered to the front early and ran home to win by nearly 4 lengths.
Read More →
More News